Sustainable Fisheries Partnership (SFP) today (25 January 2013)) welcomed the news that certifiers assessing the Russian Sea of Okhotsk pollock fishery have determined that the fishery should be certified under the Marine Stewardship Council (MSC) standard.

“Sustainable Fisheries Partnership would like to congratulate the Pollock Catchers Association, the Russian Pollock Sustainability Alliance and everyone involved in ensuring the sustainability of the Russian pollock fishery. We are hopeful that final certification will come shortly, and look forward to working with the PCA and all stakeholders to implement the Action Plan for the Sea of Okhotsk fishery and progress assessments and improvements in the Western Bering Sea and Navarinsky pollock fisheries.”

SFP hosted the first Russian Far East (RFE) Pollock Roundtable meeting in 2006, and the Pollock Catchers Association (PCA) was formed later that year.  In 2008 a formal Fishery Improvement Project (FIP) was launched, with participation by leading seafood companies, PCA and SFP.  The fishery entered full MSC assessment that same year.  Key improvement measures included the voluntary reduction of the pollock roe fishery by the PCA members in 2008. The following year, the Russian government introduced legislation that required all pollock quota holders to follow suit, and stepped up enforcement efforts. These measures significantly reduced illegal fishing, which together with other management measures, helped rebuild and protect the fish stocks.

The PCA formally joined the FIP in 2010.  By 2011, with strong encouragement from SFP, industry had effectively taken over leadership of the effort, and the original FIP was dissolved.  In 2012, several FIP participants formed the Russian Pollock Sustainability Alliance to support certification and improvement efforts.

The certification recommendation also has broader implications for the global seafood sector.  It paves the way for fishery improvement projects and/or certification in other globally significant fisheries in Russia, including wild salmon, crab and other whitefish.  It also reaffirms the importance of MSC certification for the global marketplace and highlights the critical role the supply chain plays in catalyzing, supporting and leading improvement efforts. 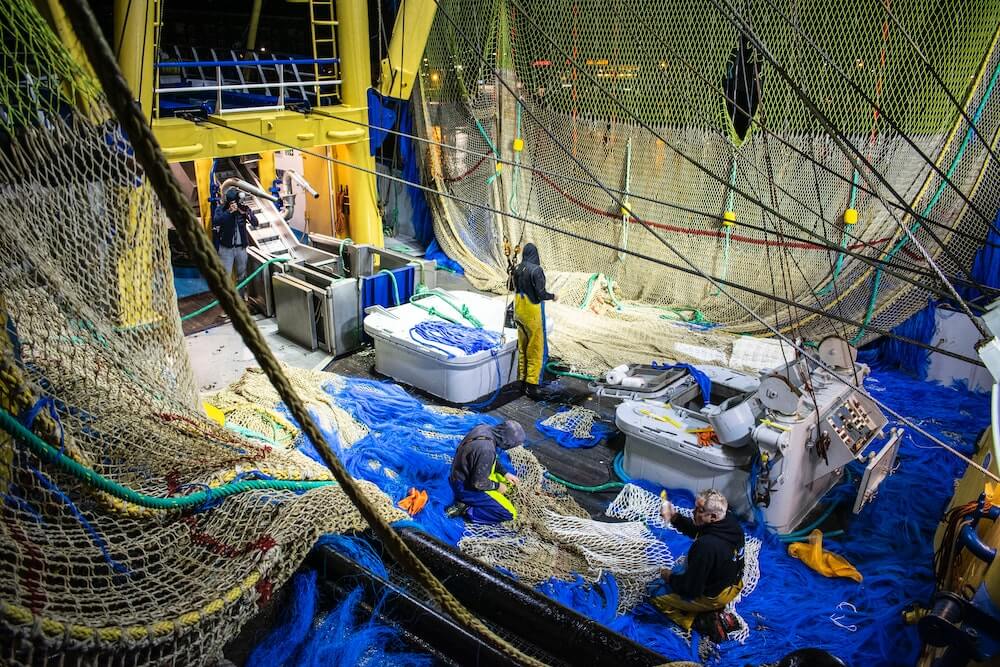 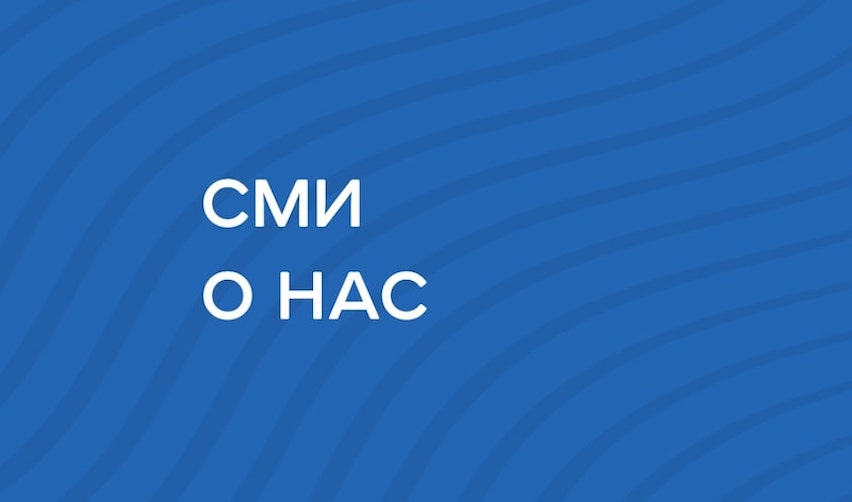 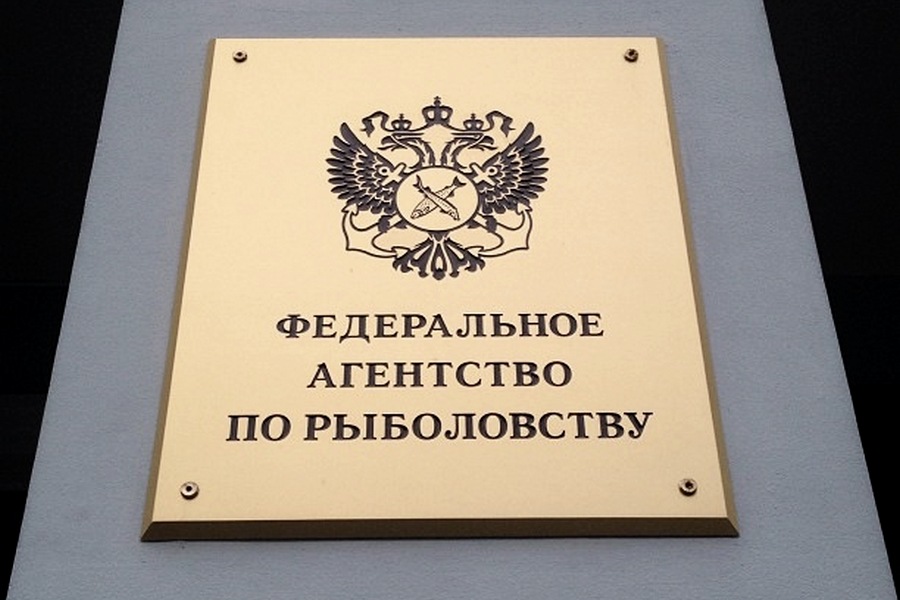 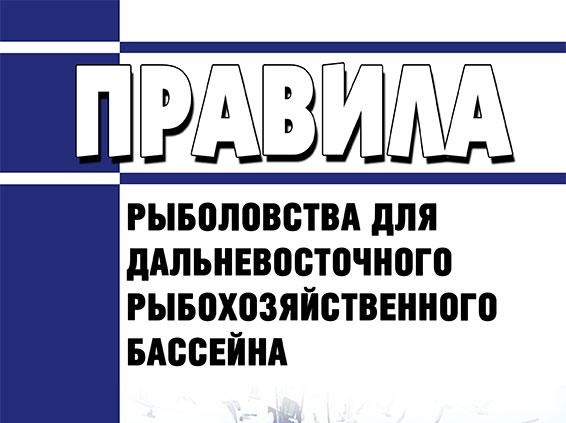